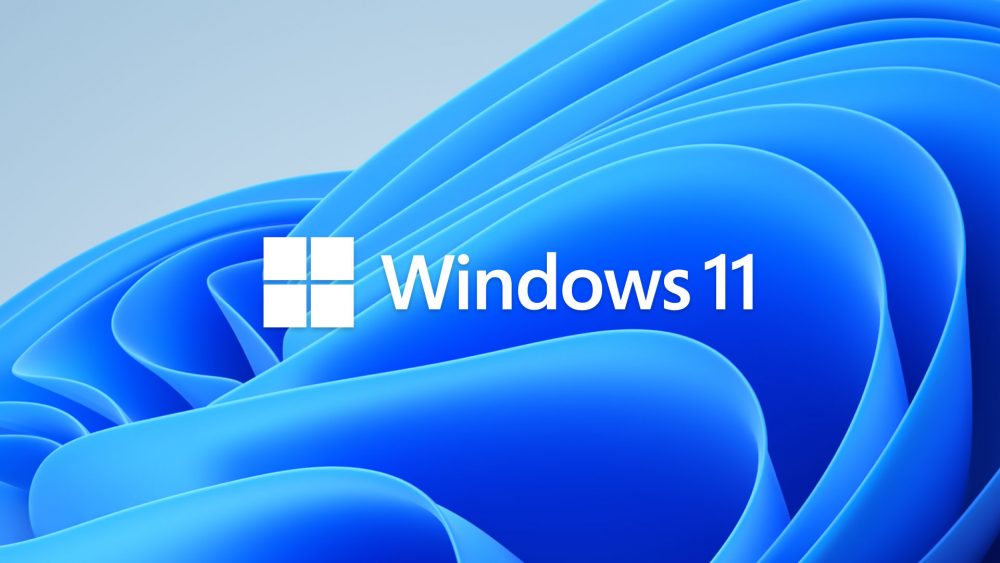 On June 24th Microsoft announced its new operating system Windows 11. Whilst Windows 10 was promised to be the last and final Windows, the redesign is a welcome one. Windows 11 allows Microsoft to address many of the design consistency issue that have faced the software over the years.

The aim of Windows 11 is to fit better into our evolving lives. Since the pandemic happened PCs have become more than a workspace. We now use them to connect to friends and family, watch shows and movies, or for online gaming. Microsoft wanted to create an operating system with all this in mind, making a design that is functional, practical, and personal.

There are many updates and changes coming but let’s stick to the areas we know you want to know the most about, how will your digital working environment change?

The look and feel of Windows 11 is sleeker, modern, and simplified. The Start button has moved to the centre of the taskbar making it even easier to access. Speaking of the Start button, it now utilises The Cloud and Microsoft 365 to give you your most recently used files regardless of which device you are using, including across Android and iOS.

Widgets! Powered by AI and Microsoft Edge, Widgets deliver catered content to you from the outside world. Handy for when you need a quick break from work. Think of it like checking your phone for notifications or to have a quick scan of the news.

More space between icons on the taskbar when using Touch Screen means no more accidental button bashing. Reactive sounds and vibrations when using a Touch Pen creates a more engaging and immersive experience. 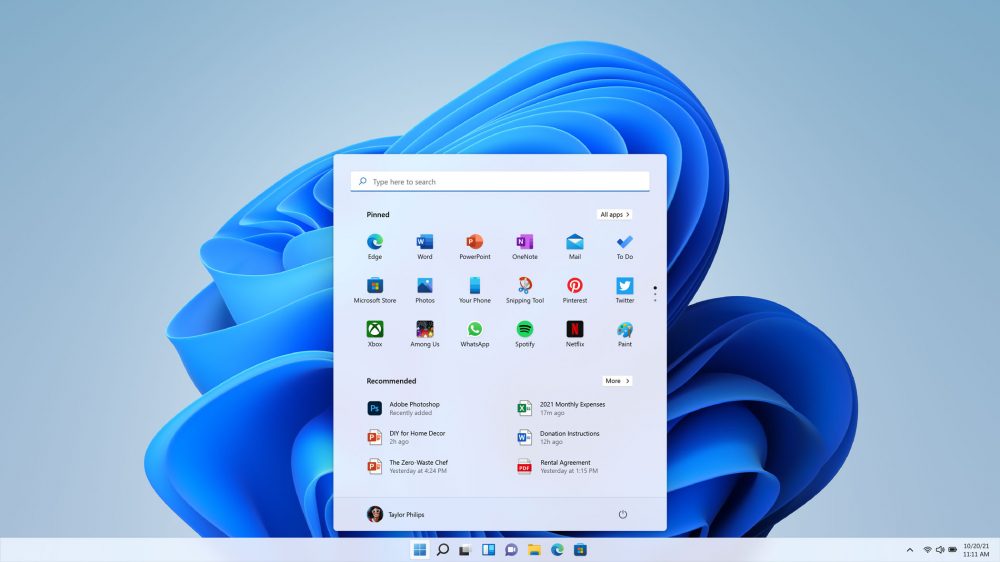 Microsoft have ensured that all the new editions coming with Windows 11 aim to help organise and optimise screen real estate to best suit your needs. Here are some spotlight features:

On the IT side Windows 11 is built with a familiar feel to Windows 10, more like an update than a whole new operating system. Microsoft have responded to the rise in cyber security aptly. Adding new and better built-in security with added protection from computer chip to The Cloud. Their Zero Trust-ready operating system keeps your data protected across devices, meaning the move towards hybrid working will be safe and secure. 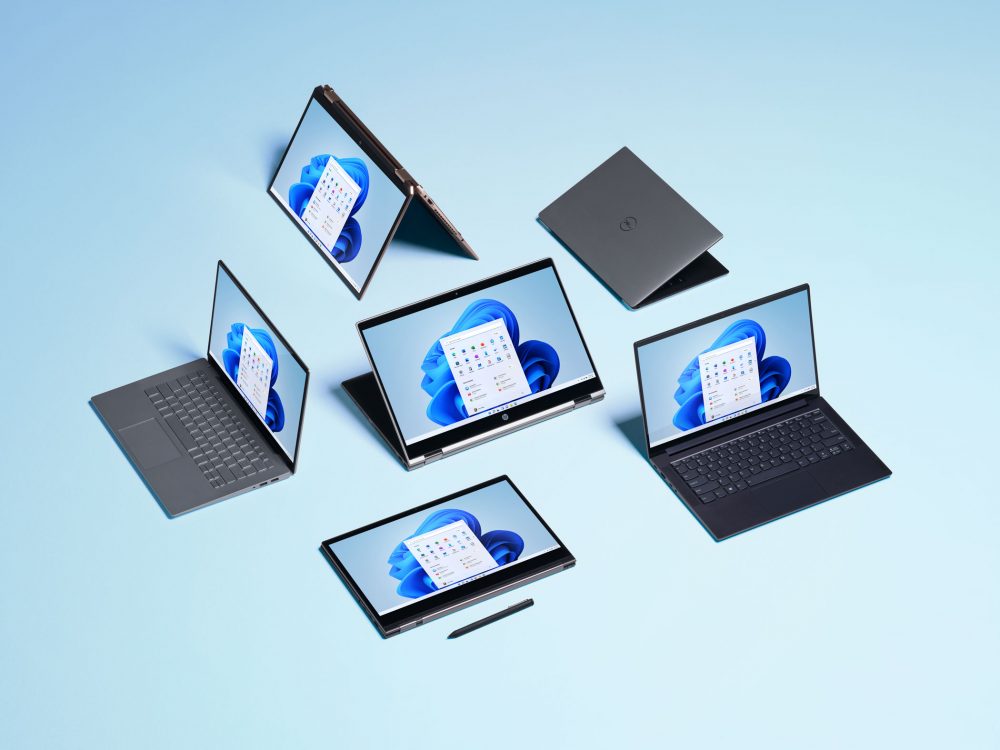 Microsoft has announced that it has worked with HP, Samsung, Lenovo, Dell, Surface and more to ensure that any new PCs released will be Windows 11 compatible. Plus, anyone already with a Windows 10 laptop will be able to update their device for free when it is released.

No official release date has been announced except ‘Holiday Season 2021’ however, many online sources suspect it to be around the end of October.

Safe to say with all these exciting new sleek modern updates aimed to increase productivity the Holiday Season can’t come soon enough! (Is it too early to say Merry Christmas?….Happy Halloween?)